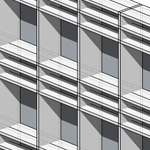 Brise Soleil, a forgotten passive sun protection method.
In the years 1950 to 1970 many “Shop Houses” in Bangkok were built using concrete skeleton construction and their upper level façades had a protruding Brise Soleil structure to protect against the strong sun. This study evaluates the efficiency of the protection against the sun of these structures, which are hardly ever built any more, and recommends the Brise Soleil structure type best suited.

Definition:
The term “Brise Soleil” refers to a rigid sun protection system, which most often consists of fixed slats or sun protection grids. Attached to the outside facade in front of windows or across the whole building surface. Traditionally used in North Africa, Le Corbusier integrated it into modern architecture and constructed them as massive concrete, or from covered steel created, shelf-like protrusions, as, for example, on his buildings in Chandigarh, India. (source: >>> baunetz)

Bangkok
In Bangkok you can still find many different kinds of Brise Soleil facades on the traditional 3-4 level “Shop Houses”. Mostly constructed from concrete, and in the meantime used to hold the condensing units of the air-conditioning systems or often also used as advertising space.
The great diversity of the different structures illustrates the creative potential of these facades.

Examination
A total of 11 different Brise Soleil structures (V1 to V11) were tested with a sun study for their efficiency to create shade on the south, east, and west facade. Many structures work well for the south facing facades, but show weaknesses when the sun is low in the east Western union fees and west.
Evaluated was the shaded area created on the facade for each direction for three relevant seasons and times of day. 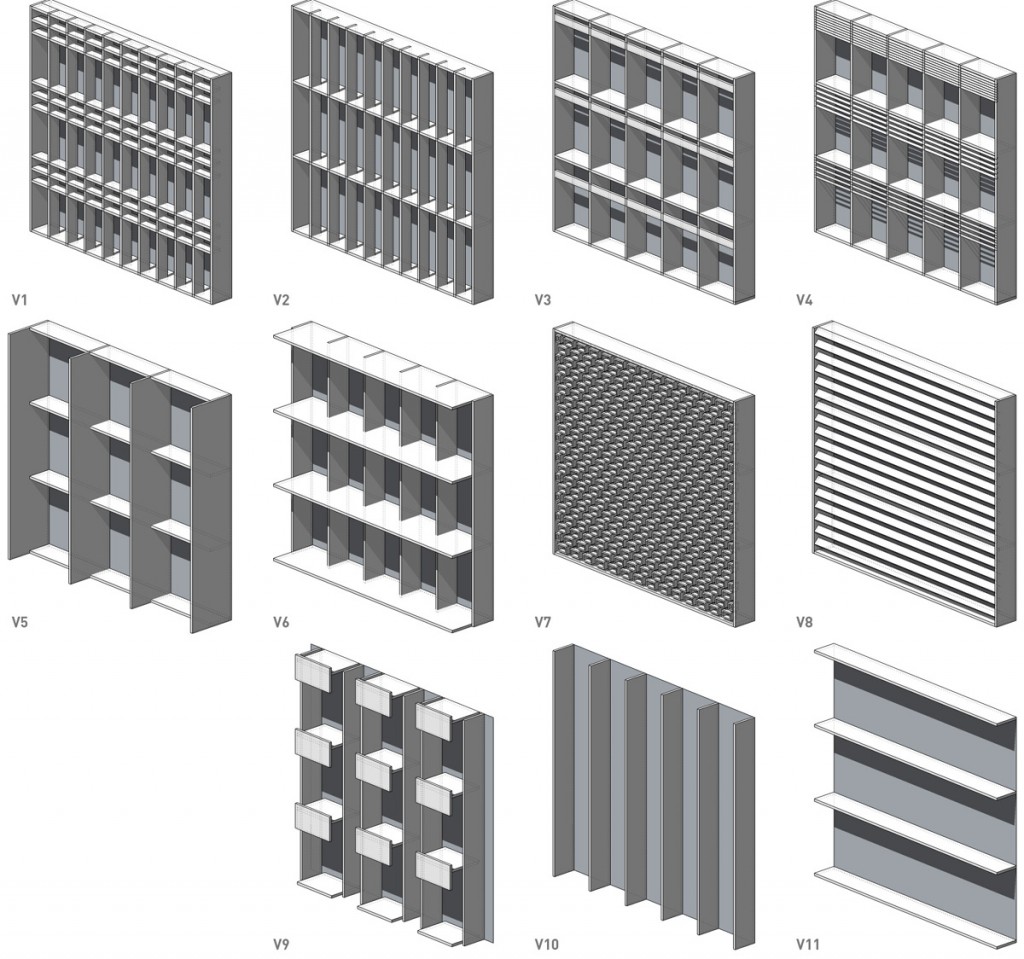 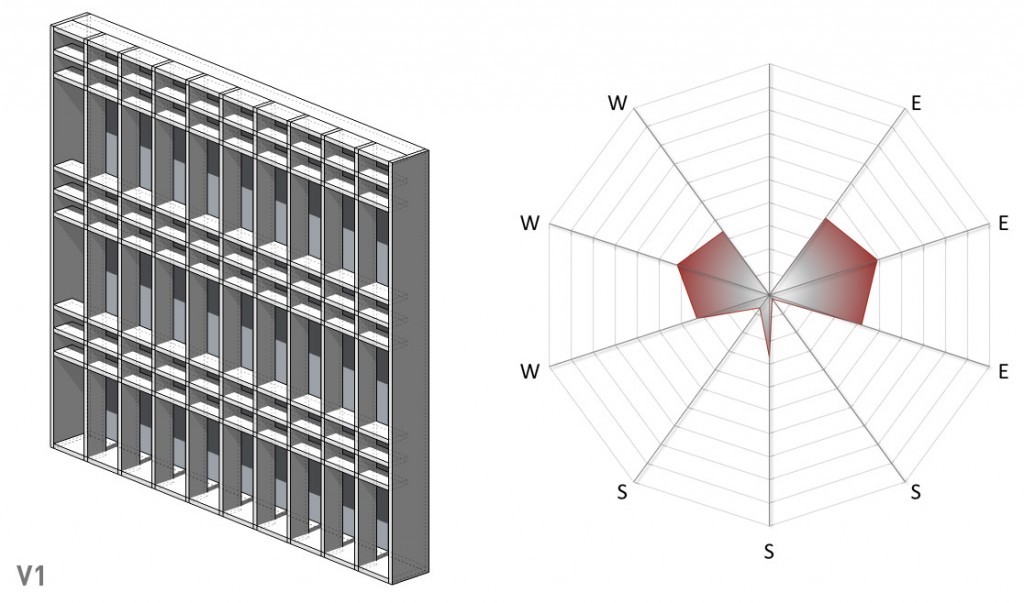 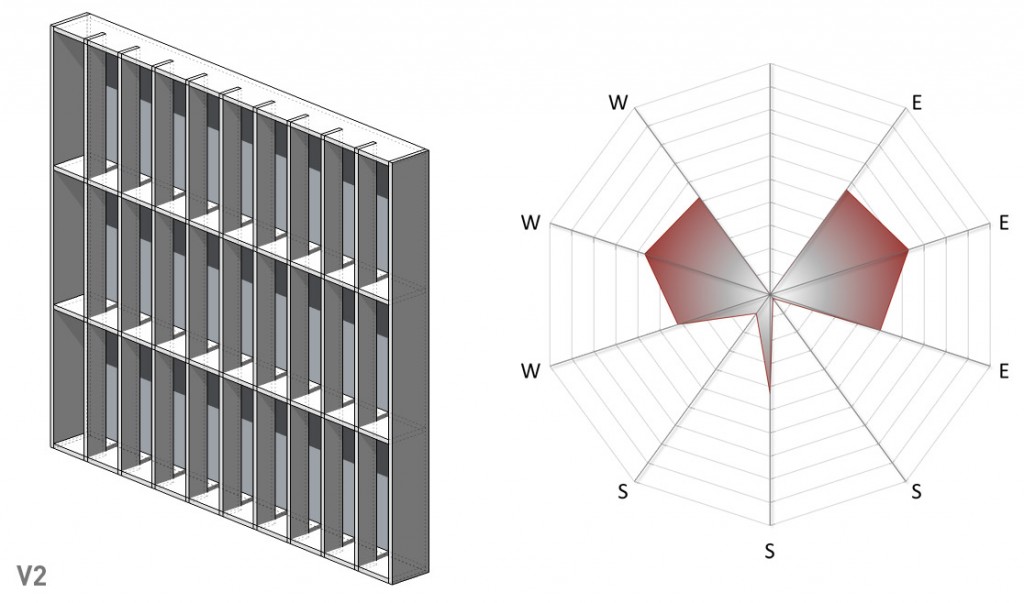 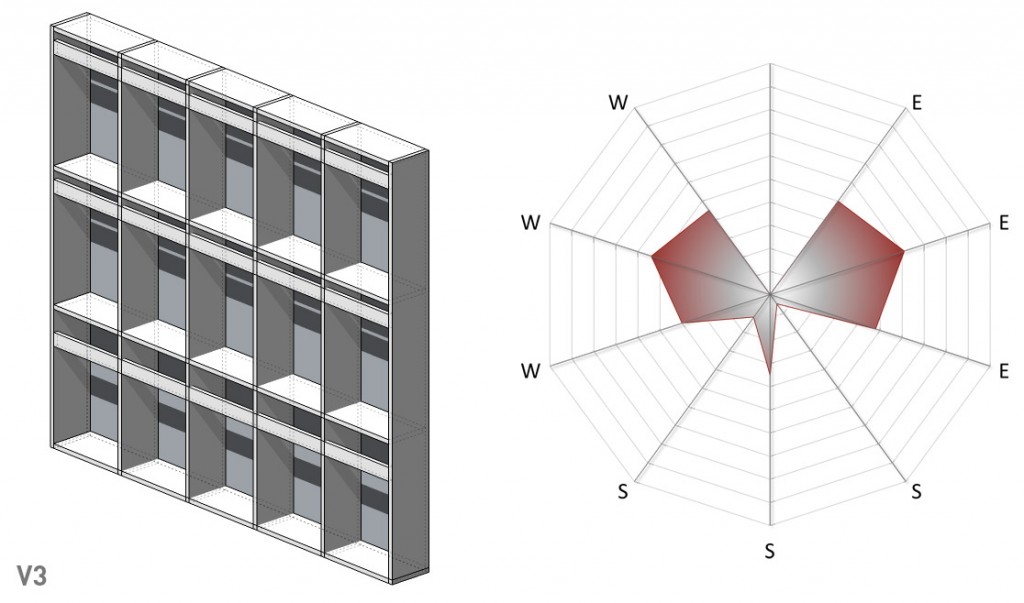 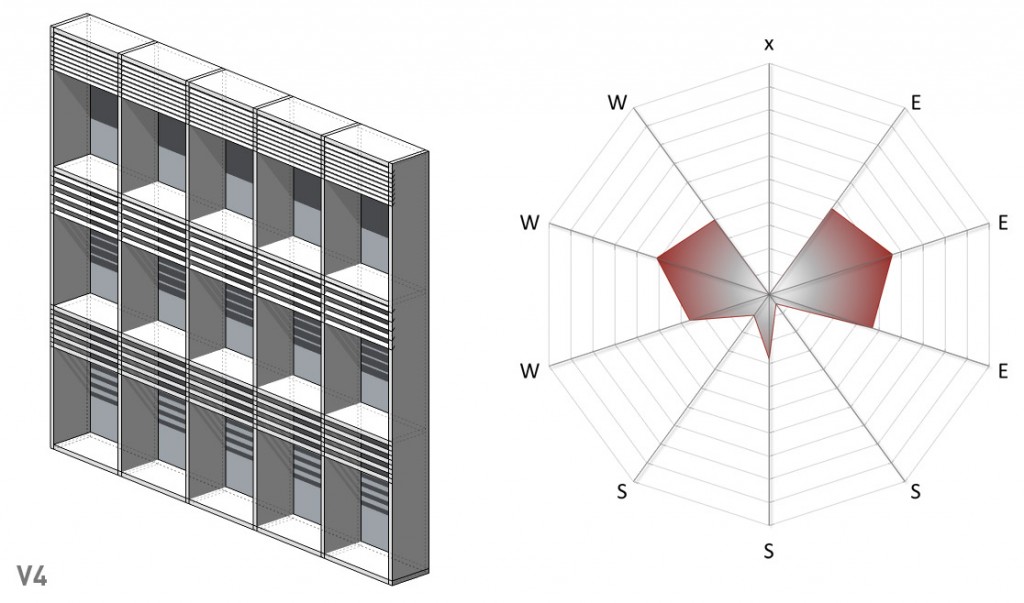 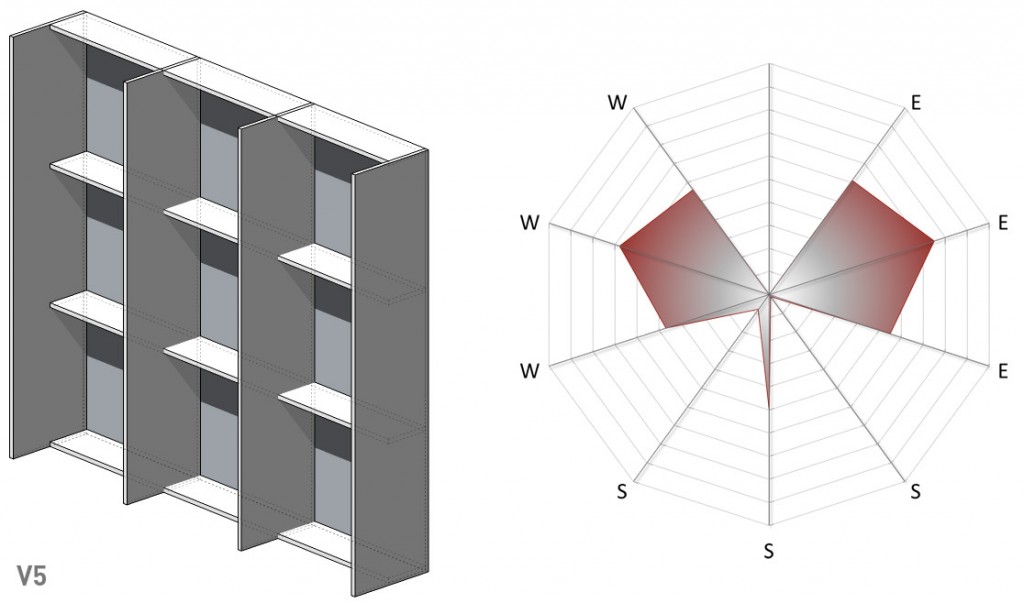 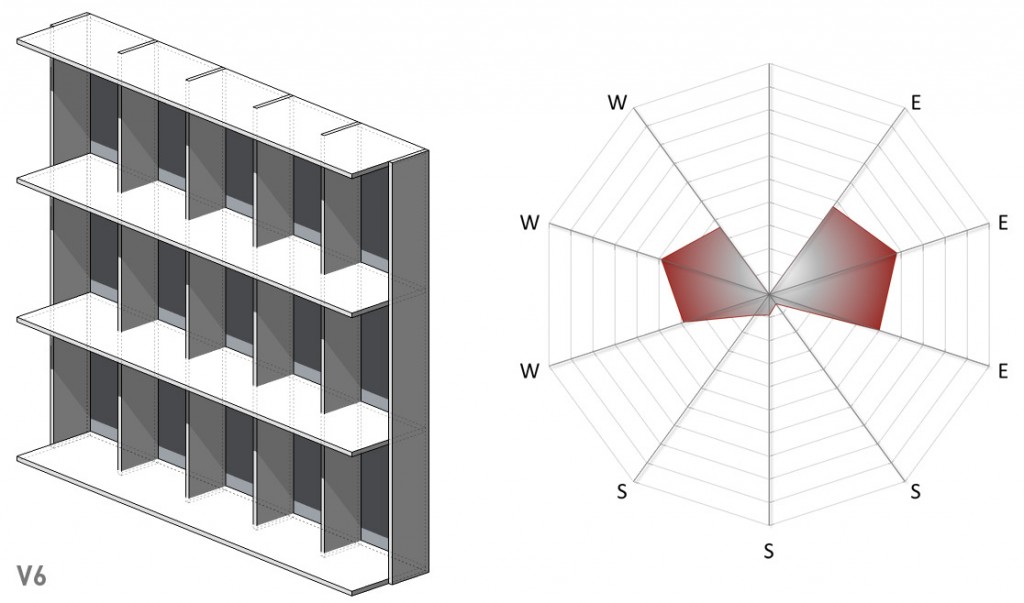 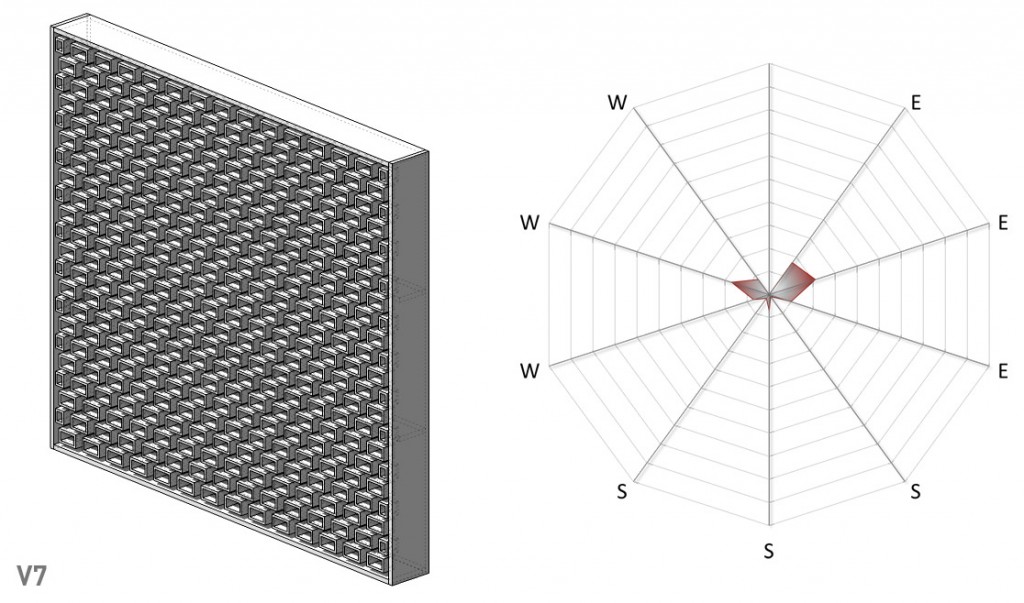 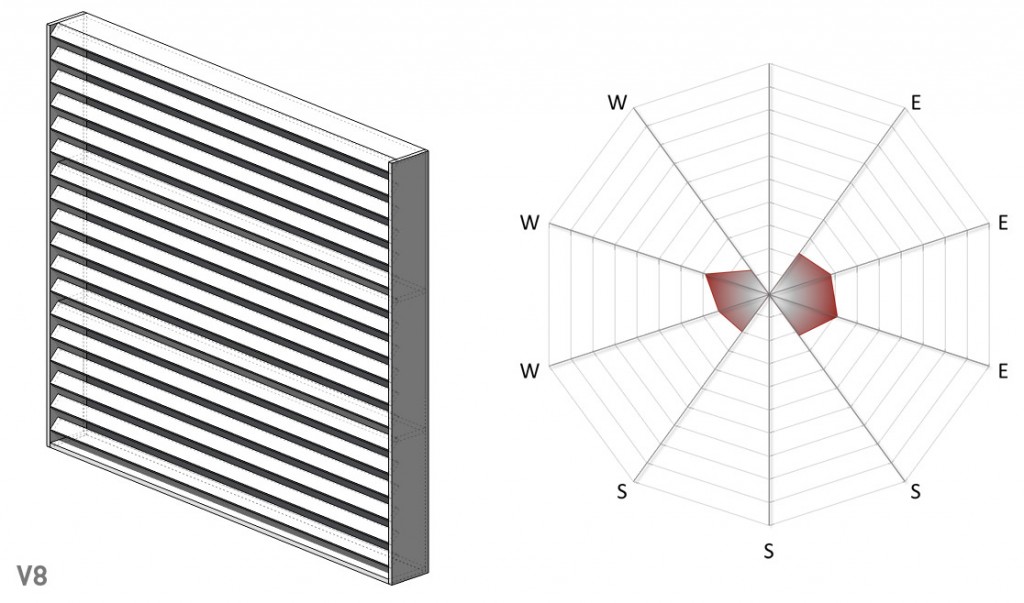 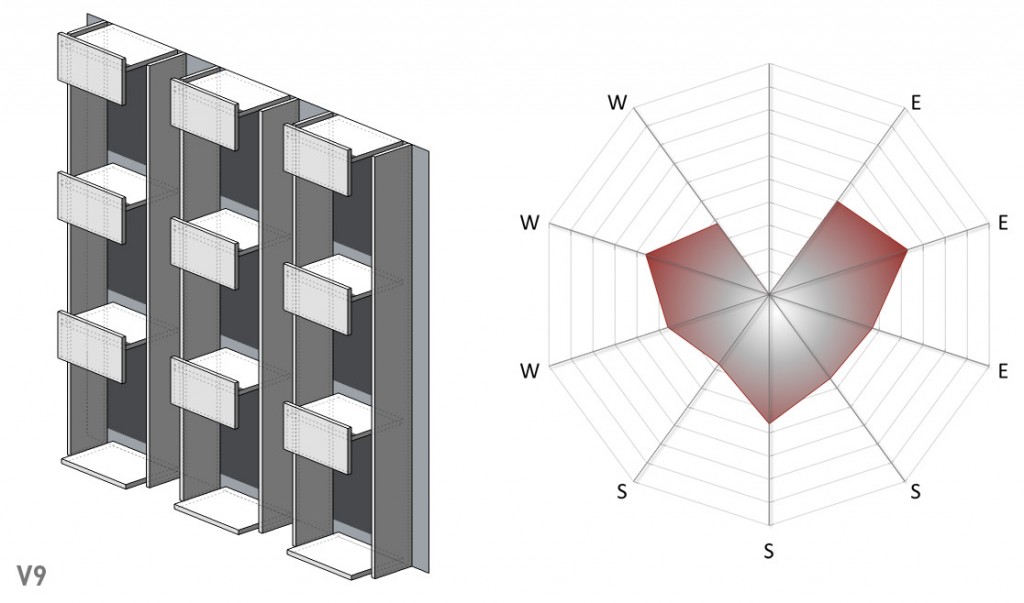 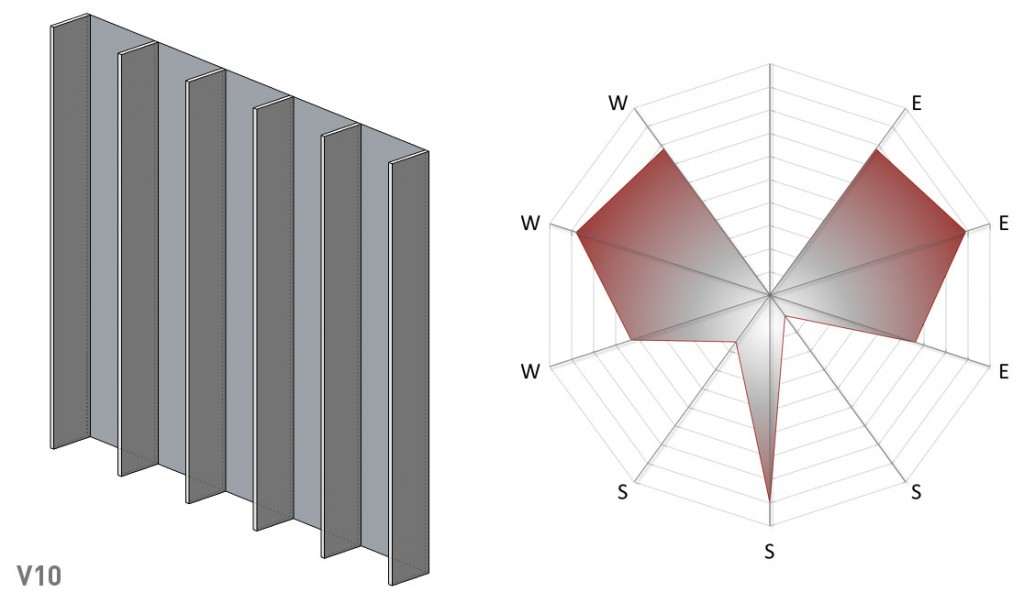 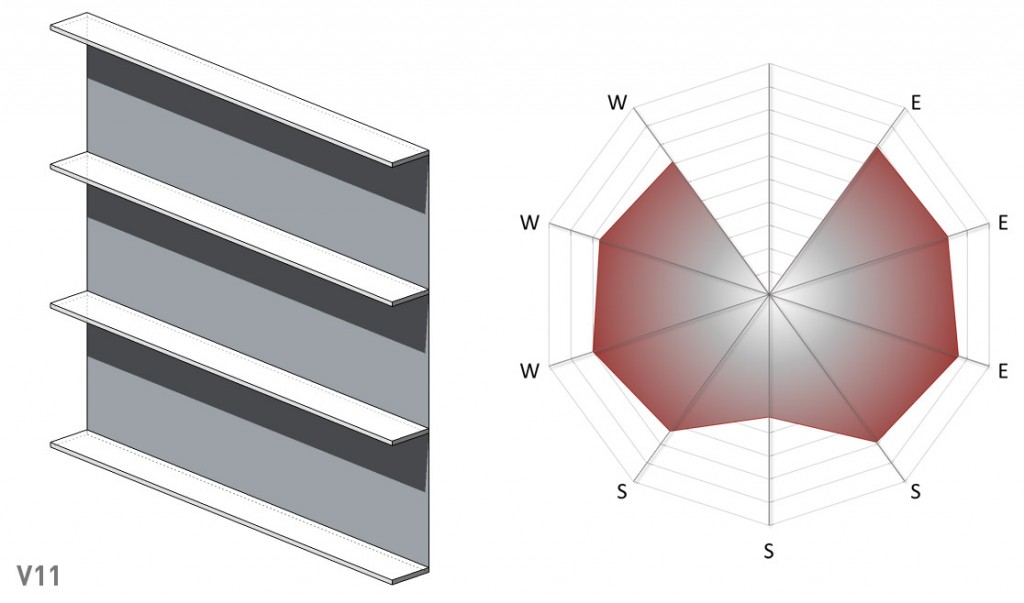